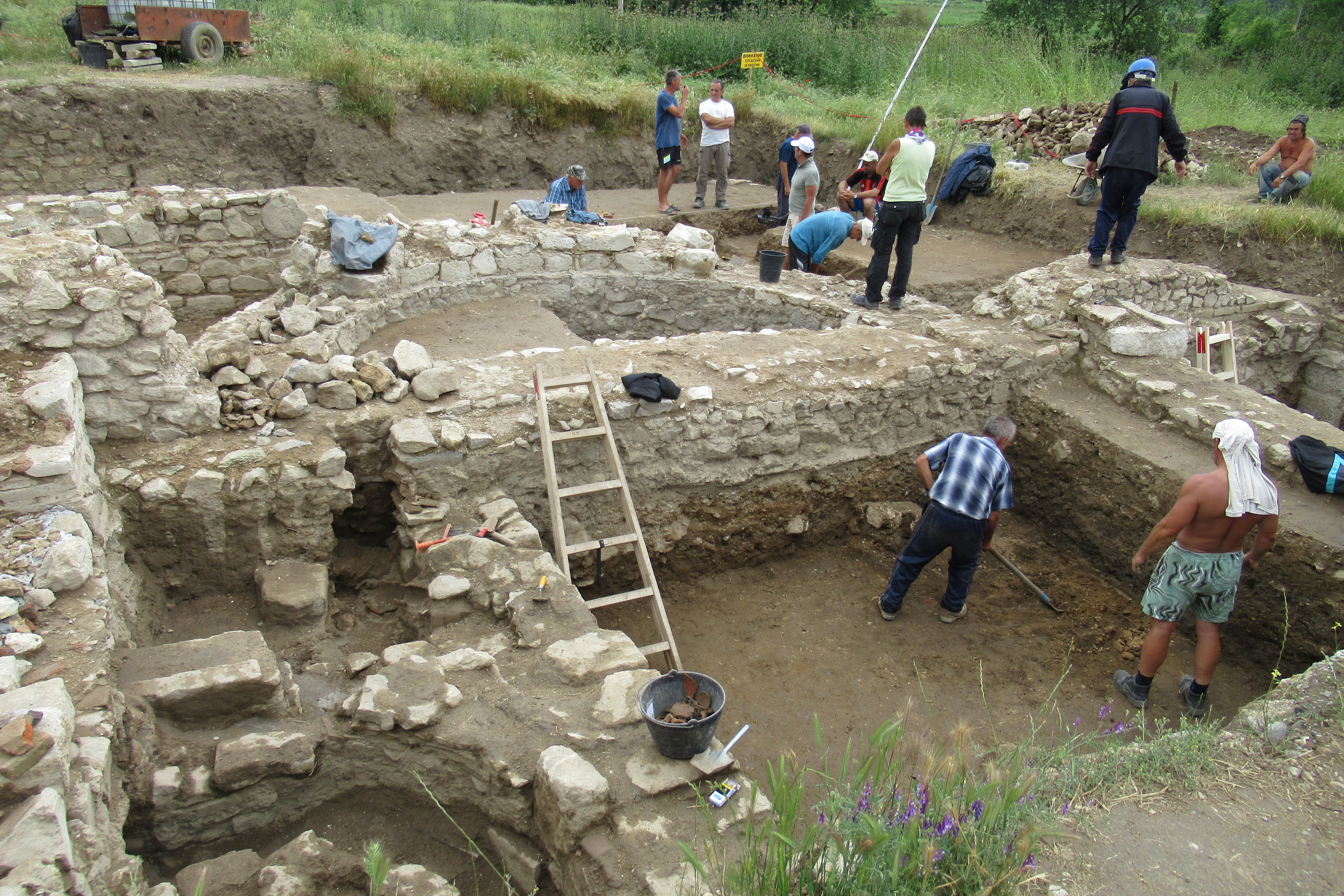 The archaeological team of Dr. Lyudmil Vagalinski came upon the oldest securely dated christian temple on the territory of southwestern Bulgaria. The ruins were revealed during excavation works at the Roman forum of Heraclea Sintica (near the village of Rupite, district of Petrich, about 1.5 km from the complex of Vanga, the famous prophetess). They had belonged to a public building that was transformed into an early Christian basilica around 400 A.D.

The last powerful Roman emperor, Theodosius I the Great died in 395 A.D. His name has remained in history with the promotion of the Orthodox Christianity as the only official religion in the empire. This resulted in the most important pagan sanctuaries and temples being destroyed, left behind, or transformed. And of course, Heraclea Sintica had to obey the emperor’s will too. The workers built an apse next to one of the walls of the already existing public building. They also added more walls to the construction, and so a three aisles Christian basilica appeared.

Shortly before revealing the remains of this temple, also in May 2018, Dr. Vagalinski’s team encountered an interesting sculpture – a 50-centimeter marble torso of a pagan deity with the head missing. A Roman sculpture of Apollo or Hermes are among the first suggestions of its identity, but the archaeologists are currently in search of exact analogues.

More exciting discoveries are surely yet to come in the Town of the Macedonian Kings, as Heraclea Sintica is often referred to. With the additional 100 000 BGN granted by the government the excavations will continue after the 11th of June 2018 as well. 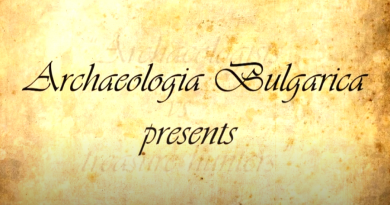 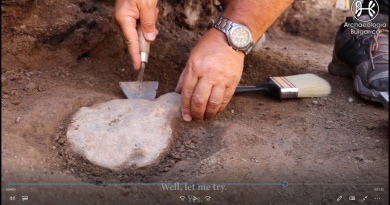 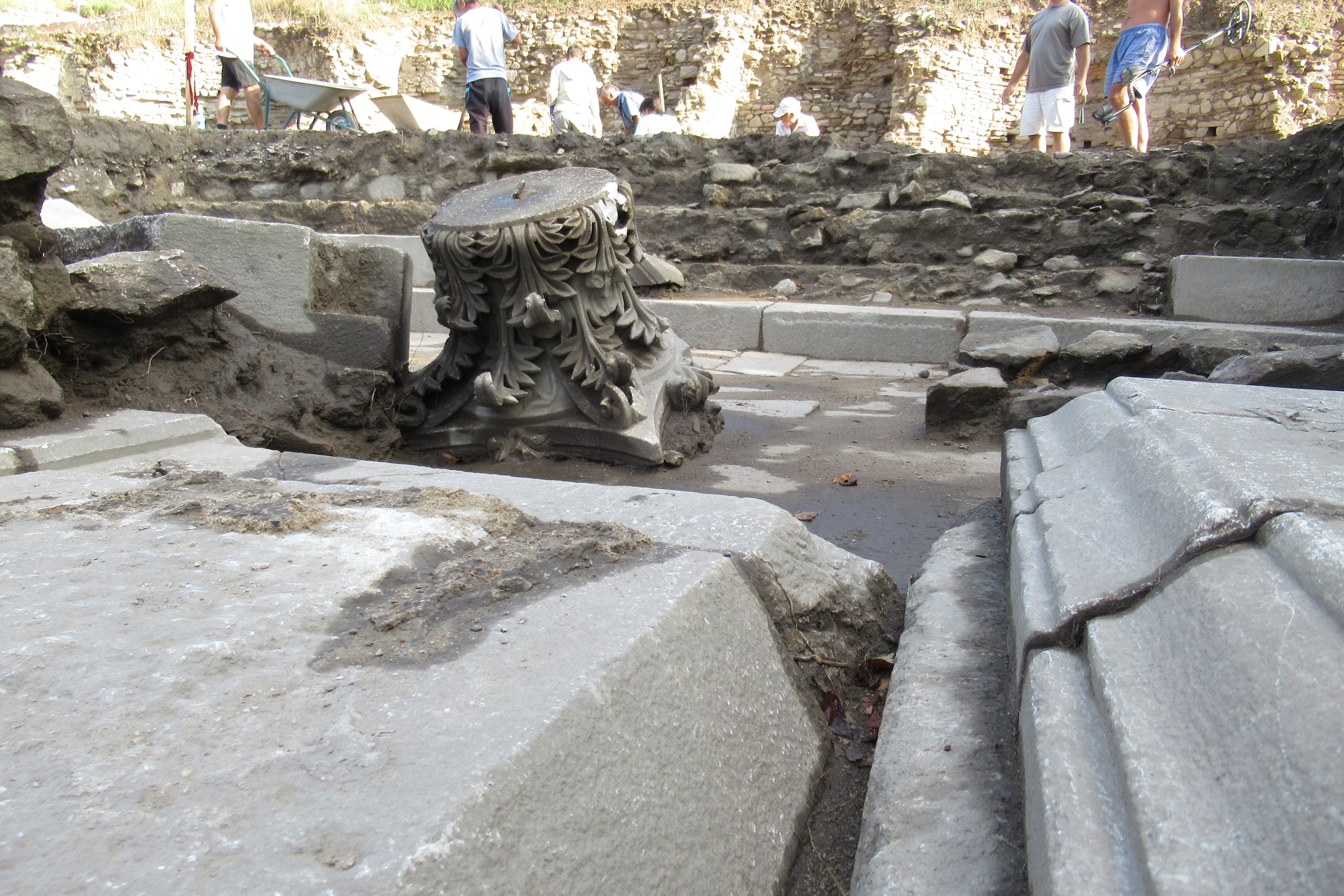 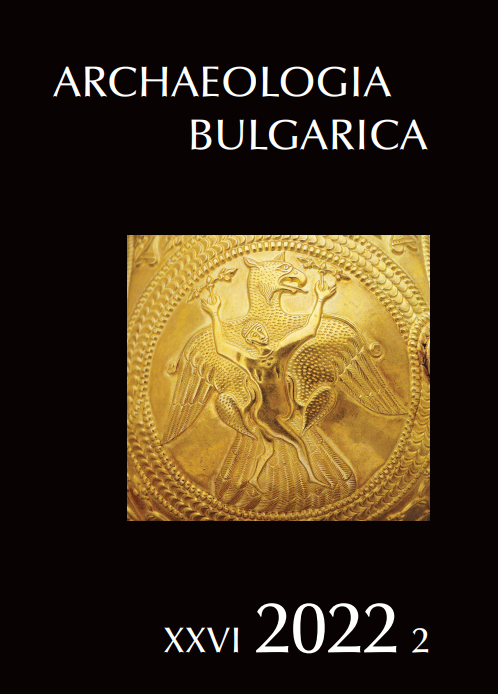