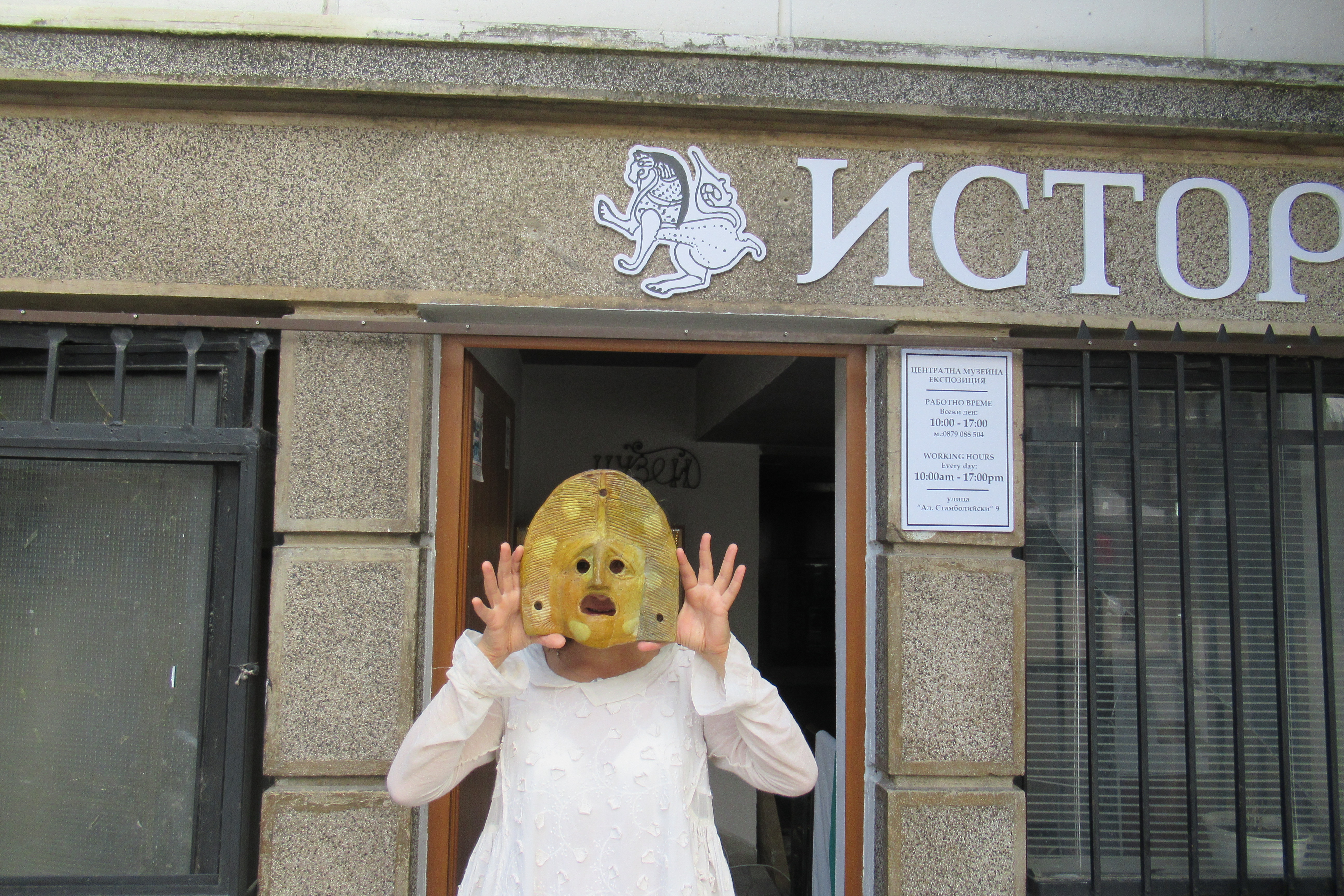 The excavations of the fortress wall will not be the only important task after the renewal of the excavations in Heraclea Sintika in this month. The archaeologists are have waiting for the results from surveying the site through LIDAR – a system of lasers and cameras, to find out where the city’s ancient theater was. It is mentioned in an unpublished ancient inscription from the site. Theatrical masks have been discovered and even workshops for their production in Heracleia Sintica, so there is no doubt: in this place were played bacchanalias, tragedies and comedies.

It is known that the drama was born by the holidays, dedicated to God Dionysus – logically much of the masks, statuettes, reliefs and molds in the terracotta production center in Heraclea Sintica are related to the cult of this deity (Ivo Cholakov, Archaeologia Bulgarica 2008, issue 1). It’s proven, that the studios worked actively in the 3rd century, maybe for export. Most of the masks found are glazed, traces of staining are visible in yellow, green and brown. Some of them were for hanging on the wall and others – to express different emotions and change of the characters during playing on the stage at a time when all the actors were men.

“Probably during the Roman imperial period in the theater of Heraclea Sintica there was another kind of spectacle, favorites of the population in the eastern provinces – that’s what we judge from the images of helmets, trifles and short swords shown on the votive tablets of Nemesida, found on our site – explains the head of the excavations Associate Professor Dr. Lyudmil Vagalinski. – That is, at that time, the theater has been adapted for gladiatorial games, typical of the Hellenized Eastern half of the Empire. But the masks found show, that in Heraclea Sintica, unlike other cities, the classic theatrical art has been popular and in the late Roman period. Here the local population has conservatively adhered to its old Greek-Macedonian traditions.” The theater of Heraclea Sintica is expected to cause great interest, and the hopes are to be so well preserved, in order to become a favorite place for visits and performances. Just as it happens in the only other Ancient Theater on the territory of Bulgaria – the one in Philippopolis / Plovdiv /. 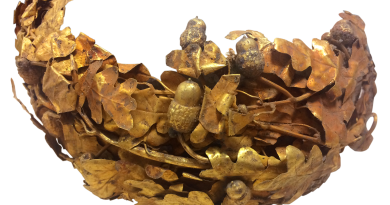 A question for two million euros and something more 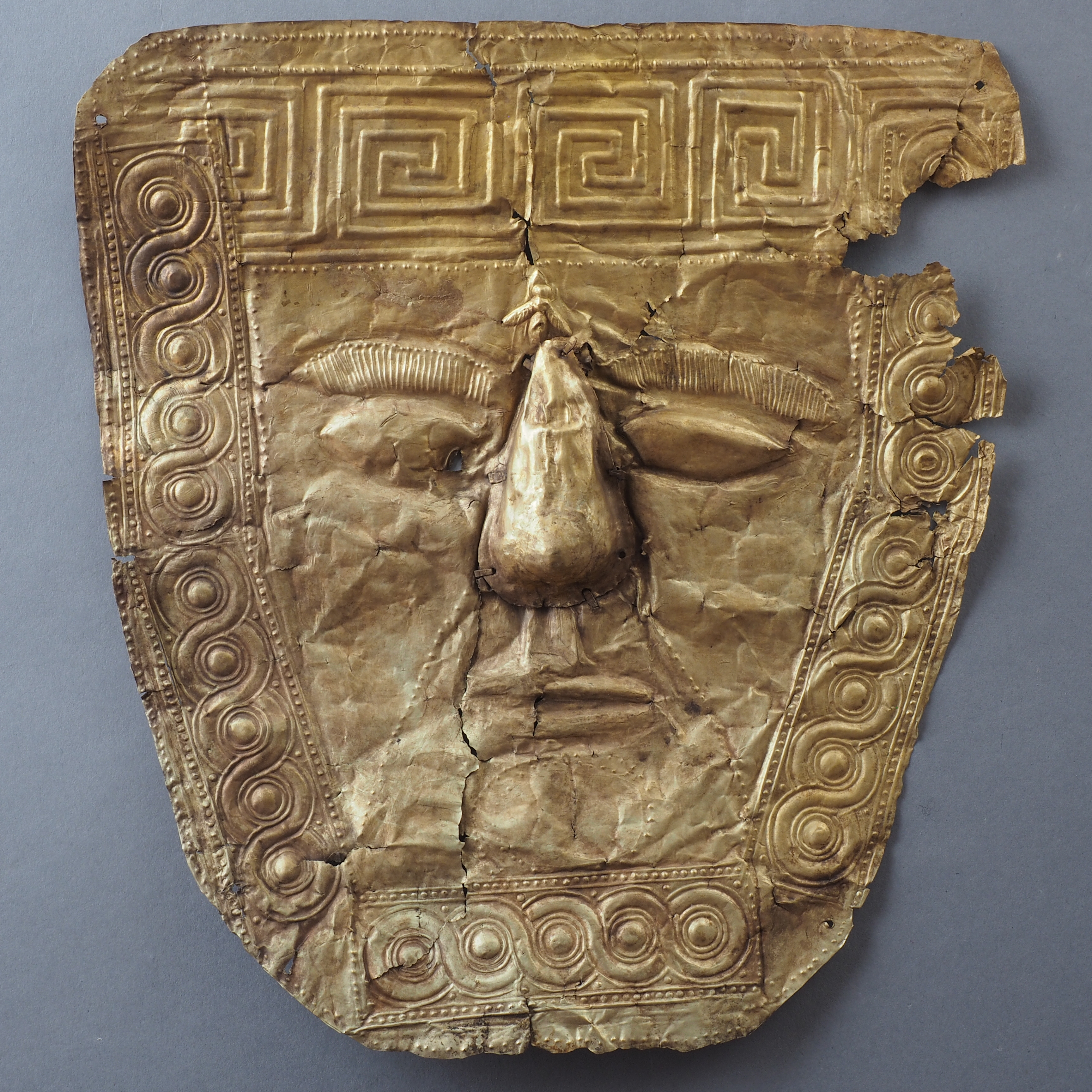 Will we learn anything about the Sintoi from the newly discovered coin? 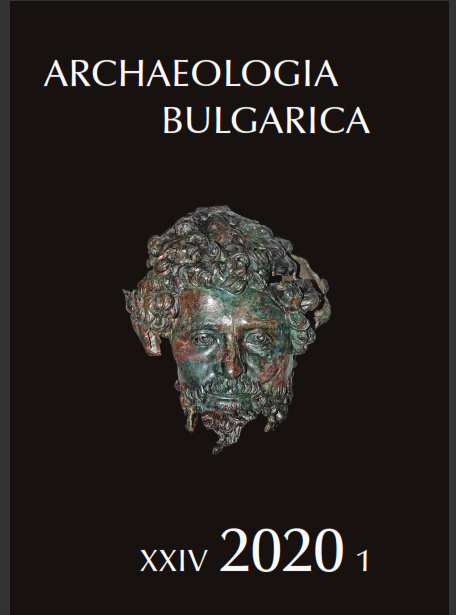